The Brooklyn Navy Yard Development Corporation (BNYDC) has signed leases with two design and manufacturing companies at the newly renovated Building 127, the last of the Yard’s historic buildings to be restored. Smart Design, one of the country’s leading strategic design consulting firms, and Daedalus Design & Production have signed long-term leases to relocate to… Read more » What to expect from commercial real estate in 2021

Hotels, offices and retail storefronts are expected to trail a broader economic recovery next year; so investors are pinning their hopes on a COVID-19 vaccine in 2021. More commercial properties will go belly-up during the first half of 2021 before commercial real estate begins to stabilize in the second half of the year, experts say…. Read more » Commercial Real Estate in the Age of the COVID-19 Virus

So what can the property industry do to immediately respond to COVID-19? The first thing that any property should do is educate its tenants. Whether the building is multifamily, offices, retail, or any other space, building tenants need to be aware of what steps they can take to prevent more people from getting sick. In IREM’s… Read more » The biggest venture capital firm in PropTech is planning a fund to back firms that are creating technology that will help the real estate sector reduce its carbon footprint. Fifth Wall said last week it is looking to raise $200M for its Carbon Impact Fund. It said the built environment is the single-largest contributor to… Read more » 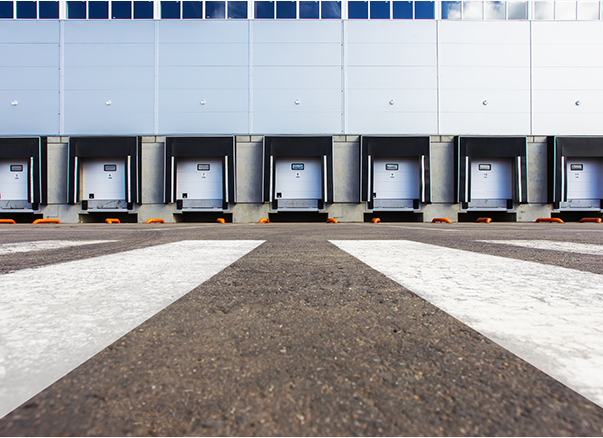 New Jersey continues to see a growing number of new industrial buildings to meet increasing demand. Distribution centers in Northern and Central New Jersey continue to be snapped up almost as soon as they are made available, no matter the size. Industrial rents in the region rose slightly from the second to third quarter, continuing… Read more »