Commercial real estate may have been hit hard this past year due to spikes in remote working and the emergence of “post-COVID ghost towns.” However, has the opportunity for converting empty offices and hotels turned into a feeding ground for developers? Must the solution always result in some form of housing option? In a recent… Read more » The nation’s biggest municipal workforce is being called back from remote working a year after the coronavirus pandemic shut office doors. According to The New York Times, Mayor Bill de Blasio has decided that the 80,000 municipal office employees who have been working from home since last March will have to report back to the… Read more » As we pass the grim metric of 500,000 deaths due to Covid-19, analysts are grappling with the pandemic’s long term impacts, including its effect on cities and work.  There’s disagreement about the degree of permanent increases in teleworking and homework. But if some office work is shifting permanently to homes, what will that do to commercial and residential real… Read more » 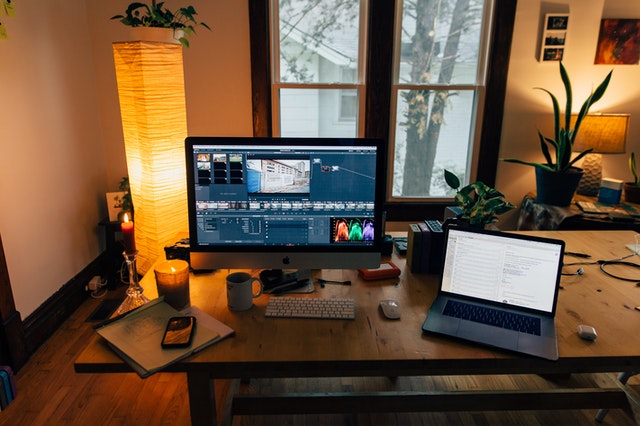 The COVID-19 pandemic has changed, and continues to change, the way we approach going to work and using office spaces. As we enter 2021, people are still largely uncertain about the prospect of returning to the office and resuming anything resembling a “normal” work experience. This puts companies, who have large investments in office spaces,… Read more »

Landlords and developers play a large part in the city’s goal of drastically reducing carbon output by 2050. In April, the city council passed the Climate Mobilization Act, a package of bills that will fundamentally change the way buildings will be built and operated in the city. At its heart are new rules that set… Read more » Technological disruption has reshaped how healthcare is provided, along with where medical facilities are built and designed. Medical procedures and treatment are now increasingly delivered in ambulatory and outpatient centers, as opposed to hospitals, and consumers often want convenient care delivered in a retail-like environment. All these factors are good news for real estate, experts… Read more » According to Moody’s Analytics REIS National Office Market Trends for Q3: The Office vacancy rate was flat in the quarter at 16.8%. In the third quarter of 2018, it was 16.7%. Overall vacancy has declined only 0.3% in the last five years. New York City saw steady net absorption as vacancy declined 0.2% to 7.9%,… Read more »